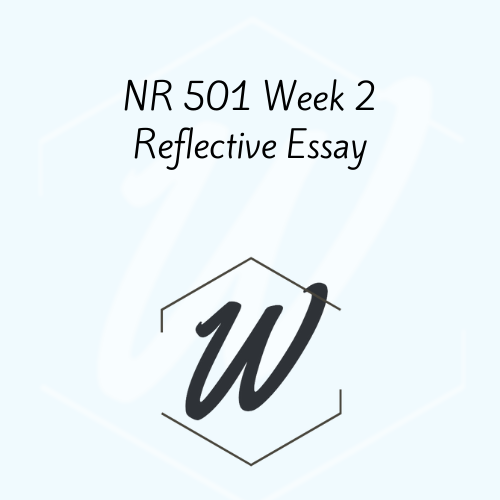 Truth-telling and ethical decision making in nursing is very complex when a situation has many underlying aspects in it. I consider such challenges are not only complex to handle but they lead to distress. A 15-year-old African female was admitted to the pediatric ward in my healthcare as she was suffering from a serious headache and menstrual cycle issues. After the initial brain CT scan, it was observed that the girl was suffering from a malignant brain tumor. Further, neuro-oncology was consulted to provide proper disclosure of the issue. After understanding the issue, parents requested to me, healthcare, and other healthcare staff not to disclose the information to their daughter. However, the daughter knew she had an issue but she was not aware of the severity of the issue. When she started to notice that her hairs were falling and she was feeling exhausted, she was upset.

As I became close to the patient, I felt like explaining the issue in detail. However, the parents did not want that. This led to an ethical and truth-telling dilemma. I was thinking whether the patient has the right to know the truth or parents as she was a minor? Does she have the right to decide who will tell her about the issue? Whose right were we protecting? Is it the patient’s right or parent’s right? Does moral and ethical distress have any importance in this ethical and practice dilemma?

When I analyzed the situation, the very first underlying reason I found was parental care and its attributes. As they care for their child they do not want the child to know about her condition. The second main reason is she is very young. Coping with such a situation can be very difficult. Further, psychological and mental pressure of knowing issue can lead to anxiety, suicidal thoughts, sadness, negative thinking, and other effects (Chaudhury et al., 2016). I felt helpless at times as I did not have full authority to handle the situation. I felt this situation can be handled through empirical evidence, ethical aspects, personal beliefs, and aesthetic knowledge we acquired during our nursing practice.

Initially, I understood the situation and felt parents have the right to take the decision. As the girl is just 15 years old, it won’t be suitable to put her through mental trauma. I even agreed to the fact that parents need to make the decision whether the information is declared to the individual or not. I felt bad for both parents and the girl as both were going through tough times. However, better briefing on the disease to the girl will help in better coping. Nurses are not fully authorized to brief on disease except nurse practitioners (Emo, Bankas & Espedido, 2010). This guideline is empirical in nature as studies Chaudhury et al., (2016) showed that parent’s decision-making in the child mental health related issues be beneficial. Emo, Bankas & Espedido (2010) highlights the importance of parent’s of family’s intervention in the Paediatric units. Parents needs to take decisions as nurses do not have ethical decision-making right when it comes to disclosure of disease (Emo, Bankas & Espedido, 2010). Such evidences allowed to reconsider my thought that even though she deserves to know everything, sometimes doing right is not beneficial.

Truthfulness is important but if hiding some info benefits the patient, it is recommended but with the family’s consent (Chaudhury et al., 2016). Even though there is no minimum age of consent, it is better to let the patient make a decision. My personal believe family should take responsibility as the child is minor and she already facing difficulties. Instead of letting her take the decision, parents can make it. This further reduces moral and ethical distress if the decision is well thought. With the involvement of family, distress can be managed (Emo, Bankas & Espedido, 2010). As I had stronger ethical values, I kept the information confidential as it was parent’s right. Further, as a nurse it is my duty to fulfil their wishes.

After understanding the situation, I came to know that, even though we follow patient-focused care, we should also consider family centered care is also important (McElvaney, 2014). In pediatric care, family-centric care model makes decision-making easy. Concept of family integration, autonomy, and open communication leads to better output (Emo, Bankas & Espedido, 2010). Truthfulness and disclosure can be evaluated through the nurse’s knowledge, experience, belief, and evidence-based practice.

Emo, M., Bankas, D., & Espedido, B. (2010). Truth-telling and an adolescent diagnosed with a malignant brain tumour: who are we protecting?. Canadian Journal Of Neuroscience Nursing, 32(03).